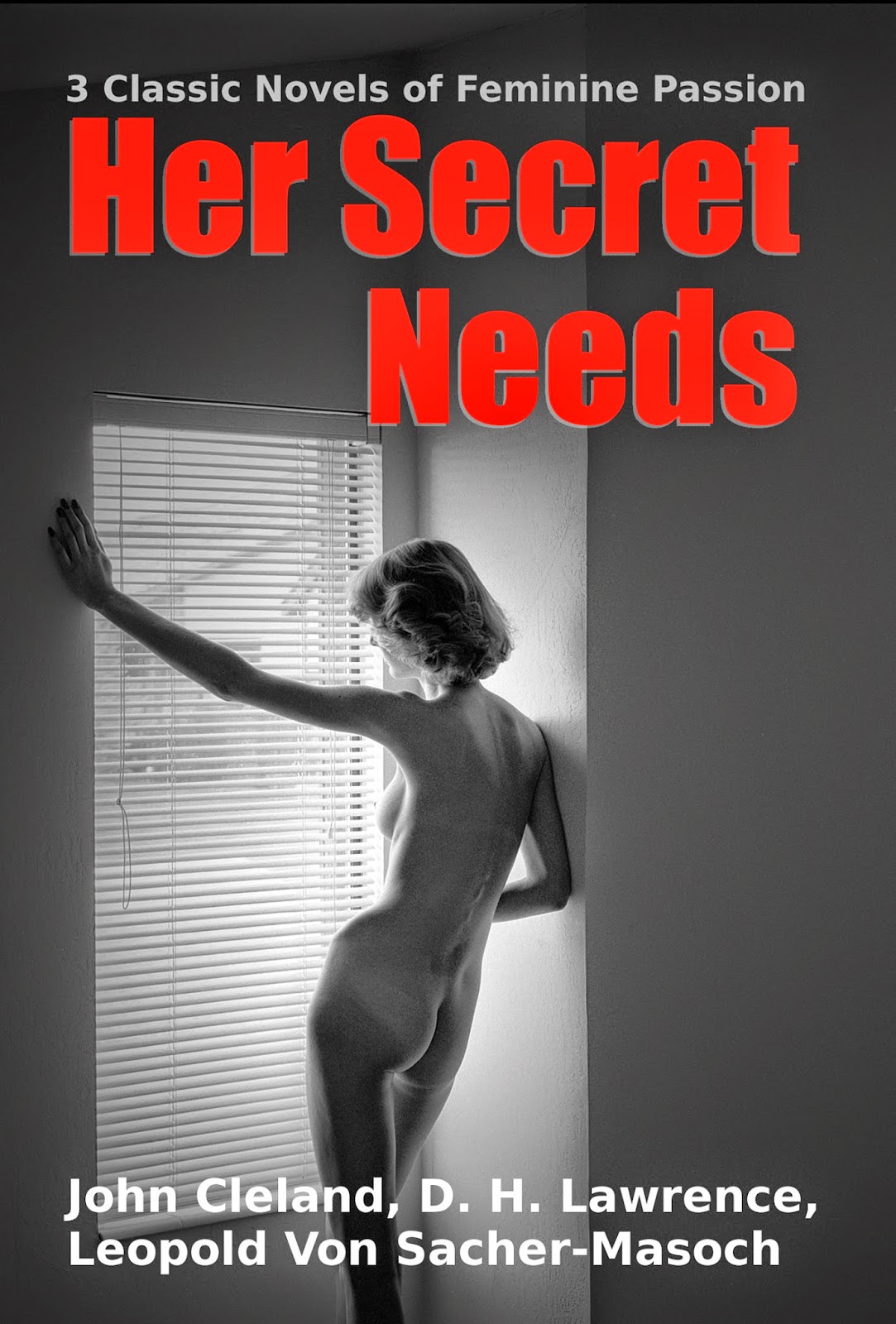 Over a century before 50 Shades of Grey, novels of feminine passions had been setting the stage and bending the morals laws which made erotica novels possible.

Venus in Furs (German: Venus im Pelz) is a novella by the Austrian author Leopold von Sacher-Masoch, and the best known of his works. The novel was to be part of an epic series that Sacher-Masoch envisioned called Legacy of Cain. Venus in Furs was part of Love, the first volume of the series. It was published in 1870. The novel draws themes, like female dominance and sadomasochism, and character inspiration heavily from Sacher-Masoch's own life. Wanda von Dunajew, the novel's central female character, was modelled after Fanny Pistor, who was an emerging literary writer.

Lady Chatterley's Lover is a novel by D. H. Lawrence, first published in 1928. The first edition was printed privately in Florence, Italy, with assistance from Pino Orioli; an unexpurgated edition could not be published openly in the United Kingdom until 1960. (A private edition was issued by Inky Stephensen's Mandrake Press in 1929.) The book soon became notorious for its story of the physical (and emotional) relationship between a working-class man and an upper-class woman, its explicit descriptions of sex, and its use of then-unprintable words. The story is said to have originated from events in Lawrence's own unhappy domestic life, and he took inspiration for the settings of the book from Eastwood, Nottinghamshire, where he grew up.

This edition is a collection of these three erotica classics, perfect for study or inspiration for your own writing muse.

Trade paperback (6"x9", 173 pages) available on Lulu and soon on Amazon and all brick-and-mortar bookstores:

This is a collection of three erotica classics which are in the public domain: